“WAKE ME UP
(WHEN THIS NIGHTMARE’S OVER)”

Multi-million selling band Simple Plan have released “Wake Me Up (When This Nightmare’s Over)”, the latest extract from their upcoming album. Following the success of their first single in years, “The Antidote”, which landed at #1 on the German Rock Radio chart, the band had announced the release of their new record Harder Than It Looks, set to be released on May 6th, 2022. Pre-orders for the album are available now here. Simple Plan will also be revealing a special video for the new song in the coming weeks.

Not long before announcing the new record, Simple Plan had teamed up with Sum 41’s Deryck Whibley for the very first time, on a brand new single. The song, named “Ruin My Life”, is available on streaming services. 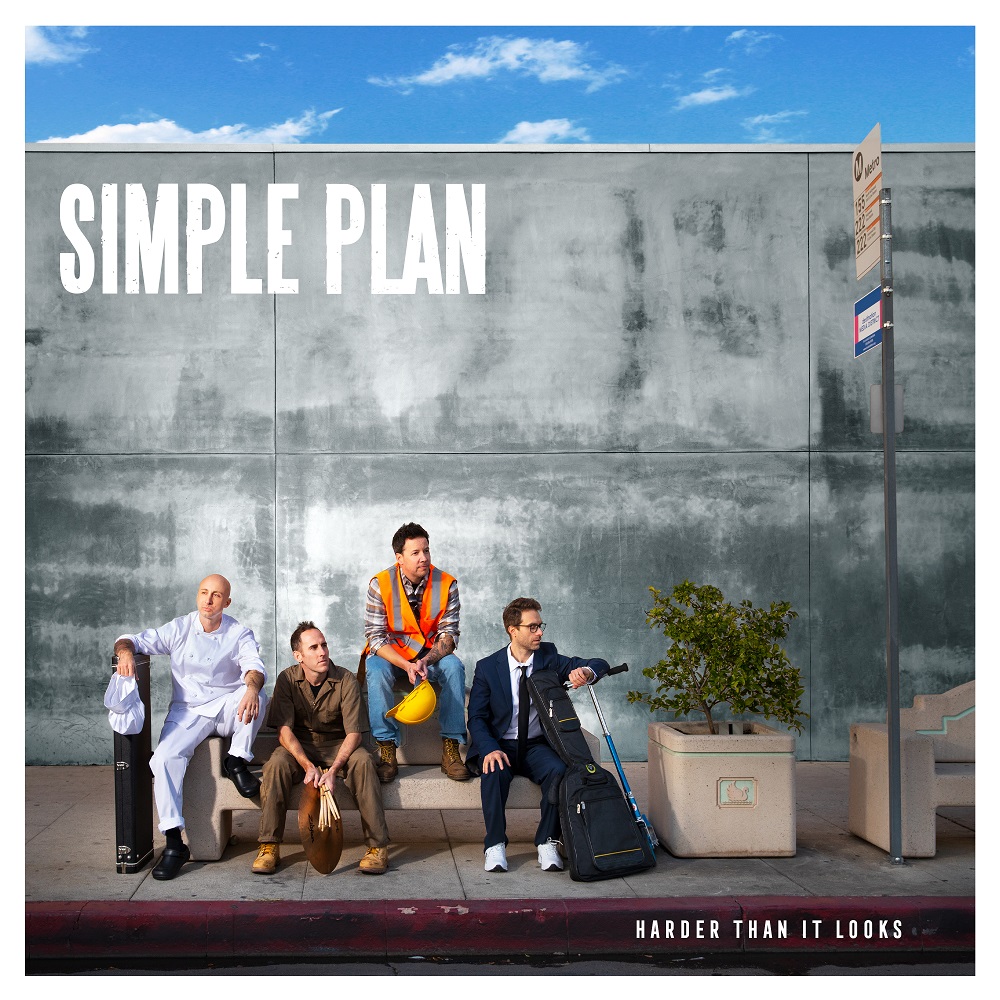 2022 also marks the 20th anniversary of Simple Plan’s debut album No Pads, No Helmets…Just Balls, which has recently gained attention on TikTok through the viral “I’m Just A Kid” challenge. The song has inspired millions of videos, including Will Smith, Ed Sheeran, Usher, and more. “I’m Just A Kid” was certified RIAA Platinum in 2020. 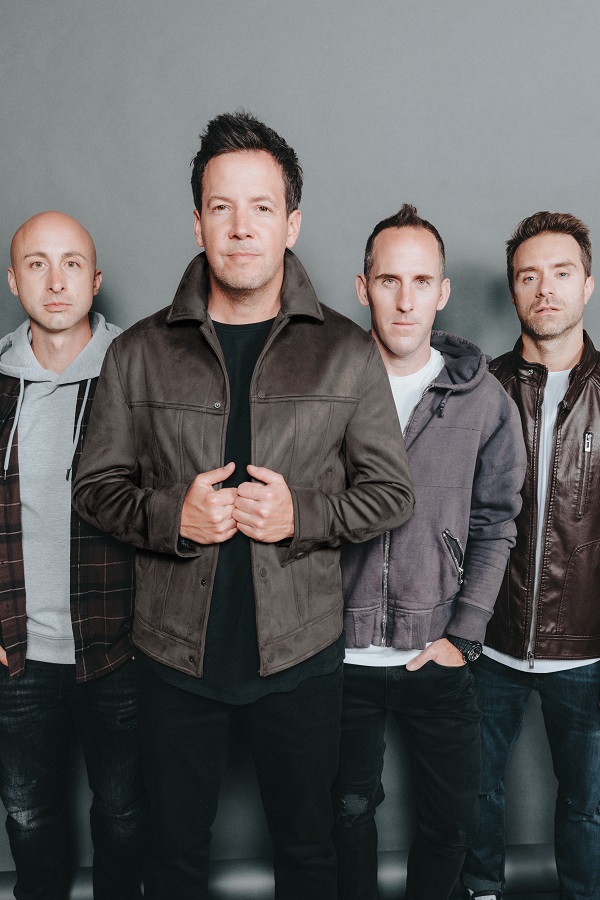