Recorded in London with producer Adam Noble and mixed by iconic Grammy award-winning producer and mixing engineer Alan Moulder, the Bat Cave mixes are the original versions of the singles included in Kat’s debut album ‘Love Made Me Do It’ , before she re-recorded them with her live band and finished what would become the final version of the record with Dan Haigh of British synthwave pioneers Gunship on mixing duties. Bringing his high-powered rock ‘n’ roll spirit to the songs, Dave Grohl injects the tracks with an urgent, alternative edge compared to the album’s more darkwave, synth-laced versions.

“I’m so excited to release the versions of these songs that were recorded so long ago with Adam Noble in London”, Kat says. “I think fans will get to hear a version of these tracks that explains the evolution of these songs into what they are now”. On having the opportunity to collaborate with Grohl, Kat says: “One of the things I admire about Dave Grohl as a drummer is how versatile he is, it was so cool to watch him play drums on songs that no one would ever expect to hear him play on”. 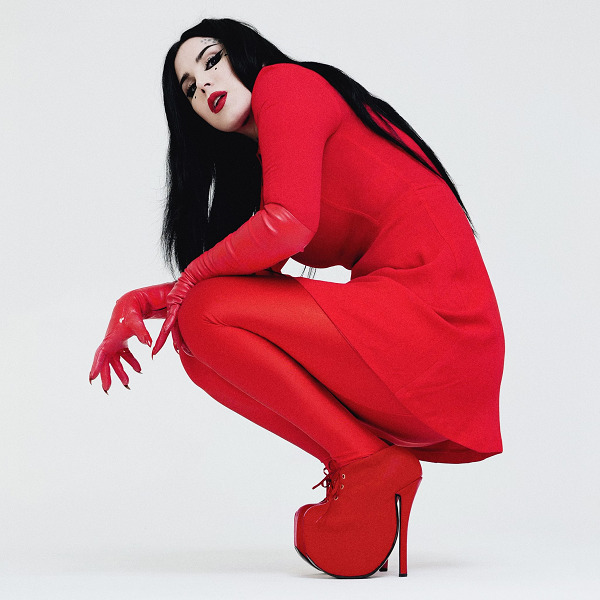