“I honestly feel we become so obsessed with pleasing and fitting in that you lose who you were when you started and I genuinely don’t wanna exist as an artist that way. So I was expressing ‘I wanna go out with a smile if I can, and not be all messed up by what life does’” states DE’WAYNE.

The sound is reminiscent of early 90’s/2000’s classic alt- rock hits. The melodramatic lyrics contrast the upbeat energy of the song, lamenting grievances of the reality of adulthood, like the “voices in my head, they don’t pay no rent”. The video is a fever dream supercut of vignettes from DE’WAYNE’s narrative as he drives alongside friends and POORSTACY. Flashing to another scene, DE’WAYNE performs in an empty warehouse where as the song crescendos, he is eventually swept away by a storm.

“Not wanting to go out the way I’ve seen my heroes time after time. Being found without love or in the end feeling like they didn’t live up to the pressures you feel as a human. The inspiration comes from driving 1,300 miles from home to a place and leaving there with way more than you had at the beginning” DE’WAYNE on the inspiration behind the song. 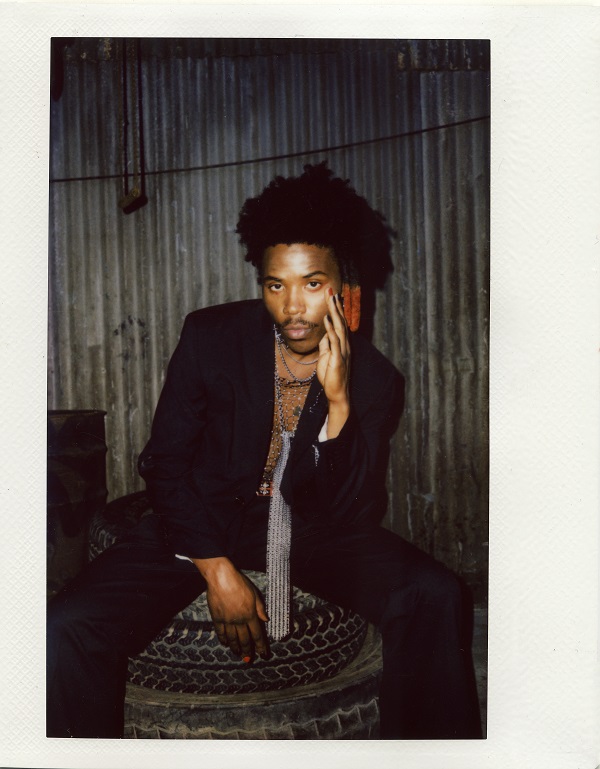